The sources of energy, which can not be replaced quickly or another times if it is used once is called non renewable source of energy. This note provides an information about different types of nonrenewable natural resources.

When dead bodies of plants and animals are buried inside the earth's surface for several millions of years, due to high temperature and pressure of the earth, they decompose in theabsence of oxygen and form coal and petroleum. These products are called fossil fuel.

It is thenon-renewable source of energy. It is used as important sources of fuel in industries like iron, industries, steel industries, brick factory, cement factory etc. It is used to run trains and used in thethermal plant for production of electricity.


The coal which is available on earth are of different types on the basis of percentage of carbon present in them, coalsare classified into 4 types:

Types of coal(Percentage of carbon)

Petrol, diesel, kerosene, lubricating oil, petroleum gas, etc. are commonly called petroleum or mineral oil. It is obtained as a crude oil from its mine, then it is purified to petrol, diesel, kerosene, etc, and remaining 'tar' which is used to make the tarred road. It is the most important fuel, which fulfills the demand of energy of the world. It is used by different vehicles, engine, factories, industries, etc as a chief source of fuel. It is also used to generate electricity.

When two light nuclei are combined together to form a heavy nucleus this process is known as nuclear fusion. During nuclear fusion, a large amount of energy is released.

When a heavy nucleus of uranium, plutonium is bombarded by neutrons then these nuclei break into two or more nuclei liberating a large amount of energy. This process is called nuclear fission. During nuclear fission reaction, some mass is lost to form energy. The energy thus formed is used to boil water into steam and steam engine is operated from it.

Videos for Non-Renewable Sources Of Energy 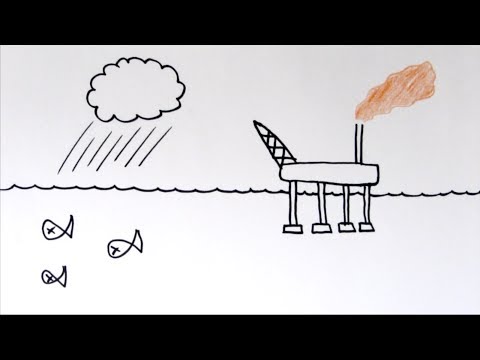 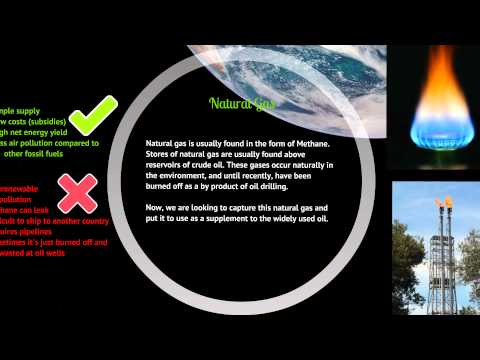 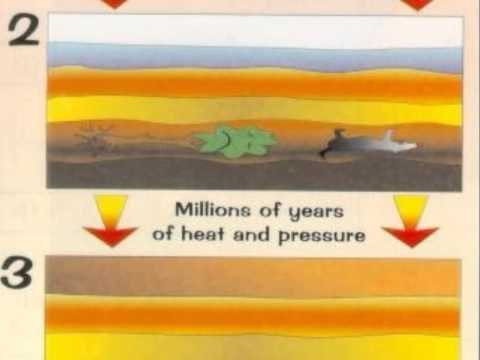 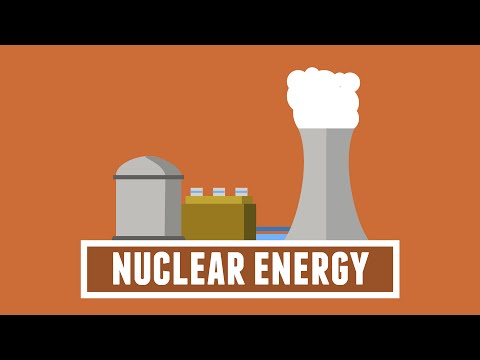 Name the ingredients of petroleum product. Give the use of each ingredient.

The ingredients of petroleum product are listed below. Each ingredient has its own specific use.

What is fuel energy?

The different kind of sources of energy which are used in daily life are called fuel energy.

What are non-renewable sources of energy?

The sources of energy that take a long time, millions of years, to form and cannot be replenished easily and are found in limited quantity in the nature are called non-renewable sources of energy. They are exhausted if used continuously. For example natural gas, crude oil, coal etc.

What are the disadvantages of nuclear energy produced in nuclear power plants?

The disadvantages of nuclear energy produced in nuclear power plants are:

State the differences between nuclear fusion and fission.

What is fossil fuel energy?

It is the energy derived using fossil fuels. Most of the energy is received by burning it. The main sources of fossil fuel are coal, natural gas and petroleum.

What are the causes of the over use of fossil fuels though they are non-renewable resources.

There are various reasons for the use of fossil fuel:

Coal is formed due to compression of dead plants or animals by the layers of rock over millions of years. Since it is derived from deceased living things coal is called fossil fuel.