The path that is made of a conducting wire that carries current from negative terminal of a source to positive terminal of the source is called electric circuit. This note provides an information about electricity and types of circuits

Videos for Introduction to Electricity 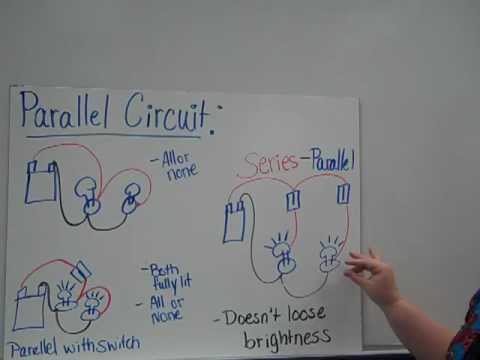 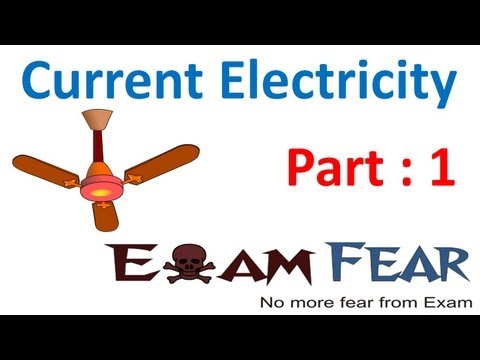 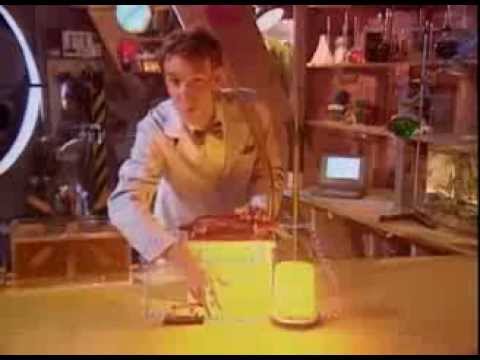 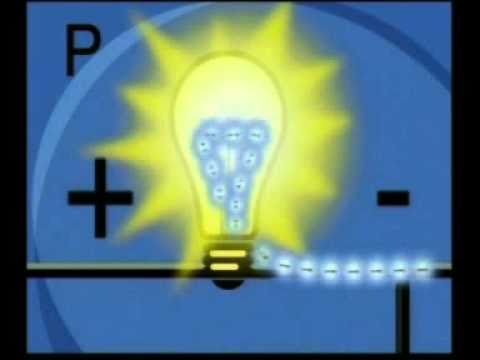 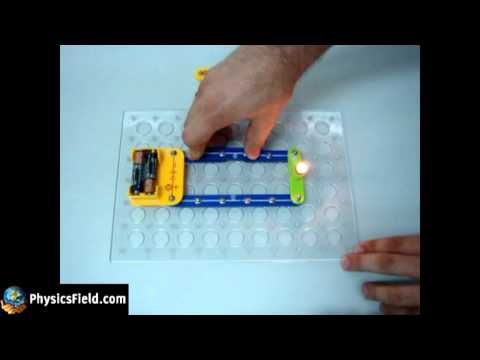 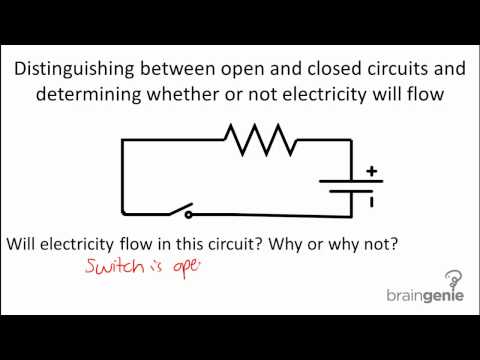 The rate flow of charges or electrons through an electric circuit is called electricity. In other words, electric current is defined as the flow of the charge per second. The SI unit of electricity is ampere. It is denoted by letter "A".

The circular conducting path of the electric current made connecting a source of electricity, resistance and wires properly is called electric circuit. Electric circuit contains three main components which are as follows: -

What are the effects of current electricity? Write the names.

How is electricity produced?

What is the main switchbox made up of?

The main switchbox is usually made up of brown black bakellite.

If an electric bulb is rated as 60 W and is connected with a main line of 220 V, find the current that flows through the filament and the resistance of the filament.

What is the amount of current needed for a fluorescent lamp of 40 W connected to a source of 220 V?