Videos for Heating and Lighting Effect of Current Electricity 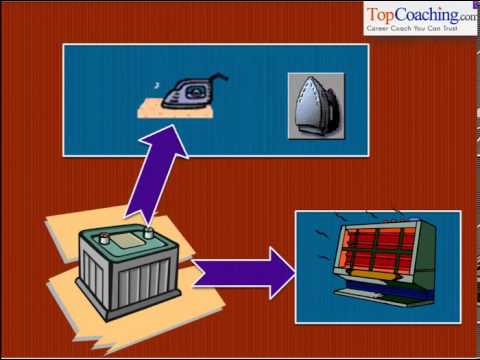 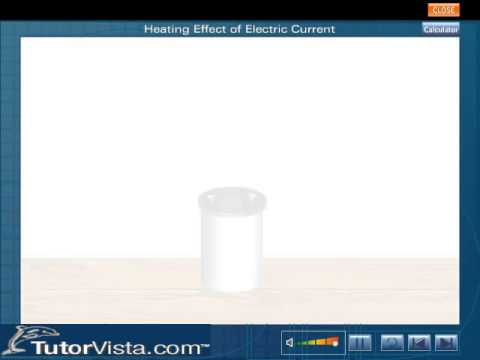 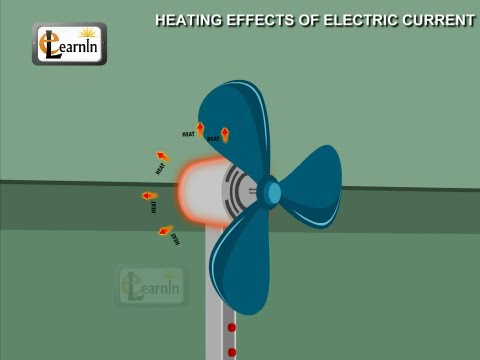 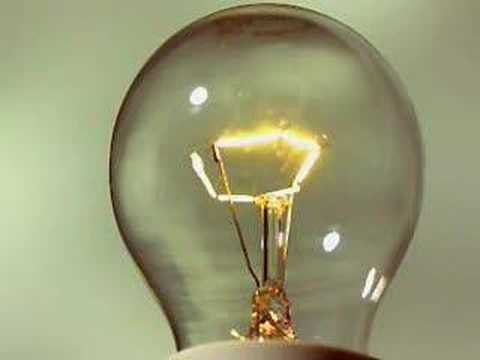 How a light bulb works

What is meant by heating effect of electricity? Write with example.

Which of the two wires, copper or nichrome, can be used for an electric heater as a heating element? Why?

A nichrome wire can be used as heating element for an electric heater because of following reasons: -

What is meant by lighting effect of electric current? Write with example.

When electric current is passed through a conductor, it becomes very hot due to which it emits light. This is called lighting effect of electric current. For example: electric bulbs, fluorescent lamps, etc.

The filaments of the bulbs are made of very thin wire. Why?

Why is nichrome used as a heating element?

Nichrome wire is used as heating element because it has got high resistance and does not react with oxygen even at the higher temperature of 9000C. When we pass electricity into the material having high resistance, heat energy is produced.

What is filament? Which material is used as filament and why?

When electric current is passed through a filament, it glows with bright light due to heating but doesn't happen in another wire. Why?

Filament has high melting point (3400 degree C) and high resistance. As the filament possesses high resistance, it converts electrical energy into heat and light energy. The other wires have low resistance. Due to this reason filament glows with bright light but it doesn't happen in other wire when electric current is passed.

Tungsten metal is used as filament inside the electric bulb. Why?

Tungsten metal is used as filament inside the electric bulb because it has high melting point (3400 degree C) and high resistance.

Write any two differences between filament and fluorescent lamp.

Any two differences between filament and fluorescent lamp are as follows:

Give the cause of filling electric bulb (Filament lamp) with inert gases.

In electric bulbs, tungsten metal is used as filament and it gets heated up to about 2900 degree C. At such a high temperature, tungsten reacts with oxygen to get oxidized and bulb gets damaged. So, to avoid oxidation of tungsten filament, electric bulbs (Filament lamp) are filled with inert gases like argon and nitrogen.

what will happen if a filament lamp is filled with air? Write with reason.

Filament lamp is dimmer than fluorescent lamp of same power. Why?

Is it okay if a vaccum is created inside a filament lamp instead of nobel gas??