Mitosis is divided into interphase, prophase, metaphase, and telophase. Mitosis cell division helps in asexual reproduction, growth, healing wounds and genetic stability. This note has description on how mitosis division occurs in living cell. It has detail information of different stages of mitosis. 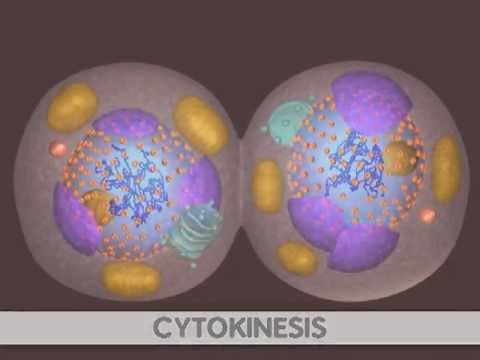 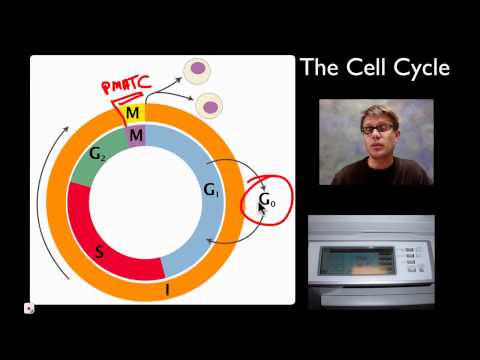 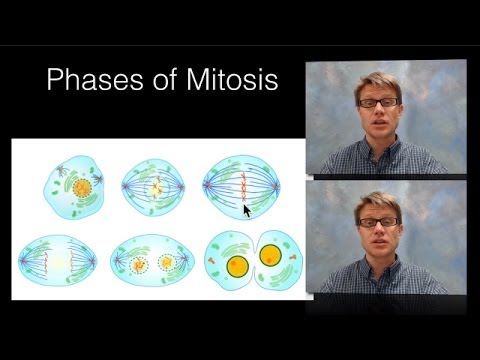 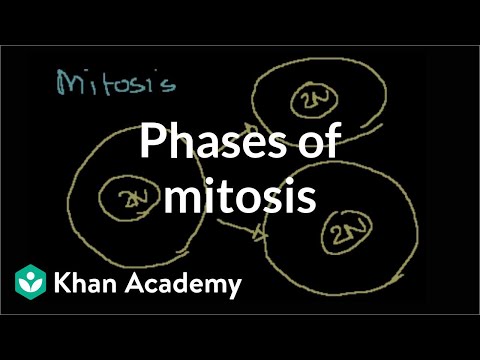 What are the incidents that take place during the prophase stage of mitotic cell division?

The incidents that take place during the prophase stage of mitotic cell division are:
i. The chromosomes coil, shorten and become distinct.
ii. Each chromosome divides longitudinally to form two chromatids that are held together by a centromere.
iii. In animal cells, the centrioles divide and move towards opposite poles.
iv. Nucleons and nuclear envelop begin to disappear.

List the incidents that occur at anaphase of mitotic cell division.

The incidents that occurred at anaphase of mitotic cell division are:
a. The spindle fibers contract.
b. The centromere splits.
c. The chromatids separate.
d. The chromatids move to opposite poles.

What are the significances of mitotic cell division?

The significances of mitotic cell division are:
a. It is used for growth and development of an organism.
b. It is important for asexual reproduction in lower organism.
c. As the daughter cells are identical to each other and to the mother cell, mitotic cell division maintains genetic stability in organisms. d. It is important for replacing the dead and damaged cells.

During interphase of mitosis, each chromosome is replicated. So, instead of having normal diploid (2n) chromosomes, the cell has tetraploid (4n) chromosomes temporarily. During Telophase, the chromosomes get divided into two groups and then cell gets equal number of chromosomes as that of mother cell.

Name the phase of mitosis in which each of the following events occurs: Also mention one important event in that phase.
1. The centrioles migrate to opposite poles of the cell.
2. The nuclear membrane and the nucleolus being to reappear.
3. The chromosomes lie at the equatorial plane.