The compounds which are formed as a result of combination of hydrogen and carbon is called hydrocarbon. This note has brief description about hydrocarbons, their types and how they are named.

The compounds which are formed as a result of combination of hydrogen and carbon is called hydrocarbon.

Study of hydrocarbon is an important work as almost all organic compounds are made from hydrogen and carbon. Moreover, their study is done in a separate branch of chemistry called organic chemistry.

Mainly, hydrocarbons are of two types:

Those hydrocarbons in which a single covalent bond is present in between two carbon atoms (C-C) then they are called saturated hydrocarbons. Example: Methane (CH4)

Their common name is alkane and their general formula is CnH2n+2 (where "n" indicates the number of carbon atom.) According to the number of a carbon atom, we can use the following prefix in front of "ane" of the alkane.

So, they are two types:

Common system of nomenclature of hydrocarbons

The IPUAC name of any organic compound consists of two parts, root word and suffix. While naming, find the root word on the basis of number of carbon present in the hydrocarbon.

According to the rules, the names of hydrocarbon 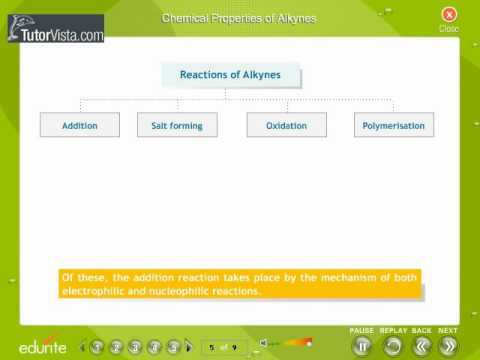 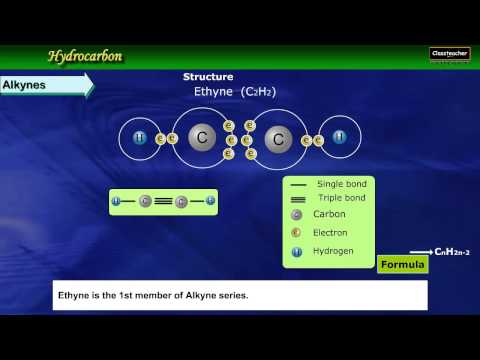 What is hydrocarbon? How many types of hydrocarbon on the basis of bonding?

Saturated hydrocarbons are also known as paraffin, why?

Saturated hydrocarbons are also known as paraffin because they are chemically less reactive.

What is meant by isomers?

The organic compounds that have similar molecular formula but different structural formula are called isomers.

Differentiate between saturated and unsaturated hydrocarbon.