Glycerin is used to prepare of printing ink and stamp pad inks, manufacture of good quality soaps and detergents etc. This note has short introduction on glycerol and ether with their uses and properties.

Videos for Glycerol and Ether 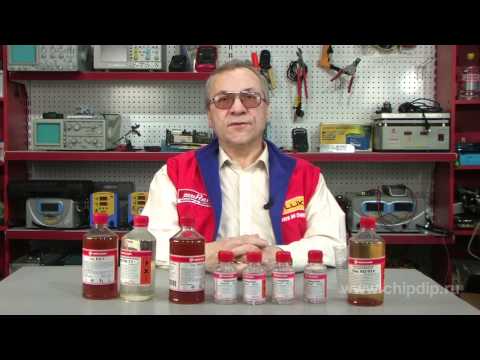 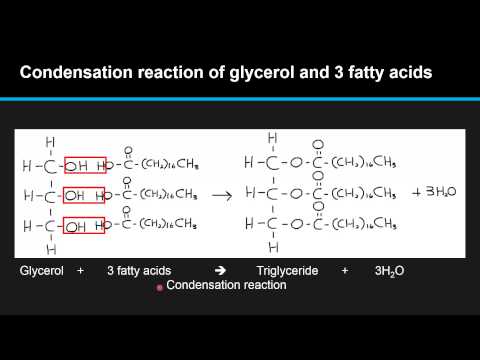 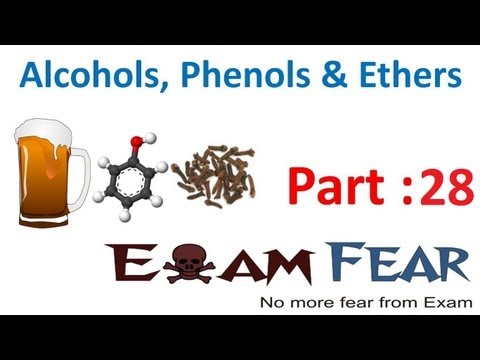 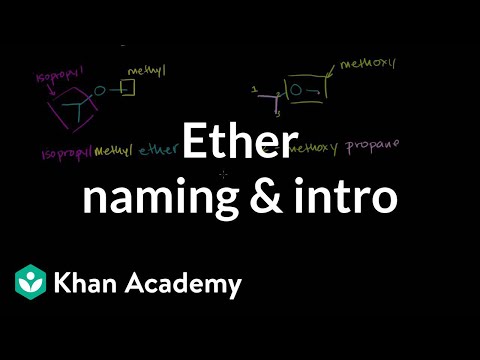 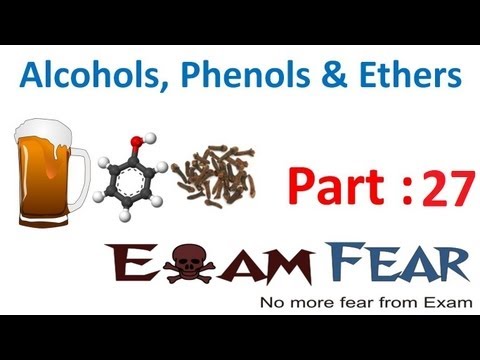 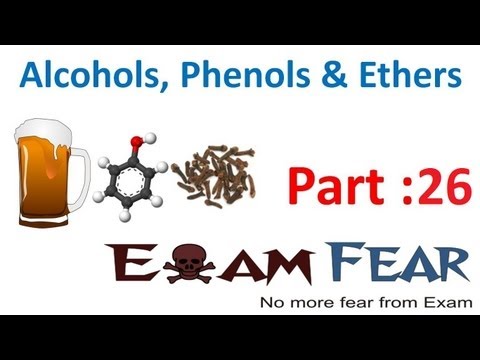 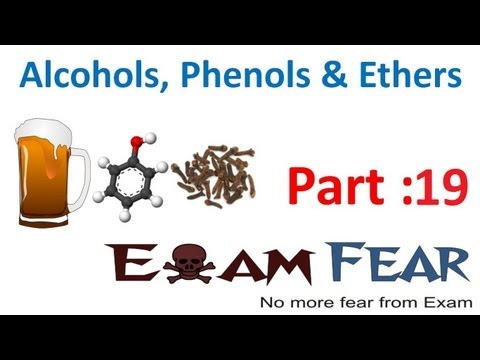 What is glycerol? Write any two physical properties and two uses of glycerol.

How was glycerol discovered?

Glycerol was accidentally discovered in 1779 by K. W. Scheel when he was heating a mixture of olive oil and lead monoxide.

What is IUPAC name for glycerol?

The IUPAC name for glycerol is 1,2,3-propanetriol. and its formula is CH2OHCHOHCH2OH

How is glycerol used in paper industry?

Glycerine is used in the manufacture of papers as a plasticizer/humectant and lubricant. In addition to the softening effect of retained moisture, it also reduces shrinkage.

What are the uses of ether?

Solvent: Ethers are quite unreactive and therefore are desirable solvents for fats, oils, waxes, perfumes, resins, dyes, gums, and hydrocarbons. In addition, vapours of certain ethers are used as insecticides and fumigants for top soil.

Sedative :Ethers also play an important role in pharmacology and medicine, especially for use of anaesthetics.
Industrial Purposes: Ethoxyethane (ethyl ether) is quite volatile and therefore used as a starter fluid for diesel engines and gasoline engines in cold weather.

Write down molecular formula of glycerol?

Write down the molecular formula and uses of ether or diethyl ether.

The two uses of ether or diethyl ether are

Write down the uses of glycerol.>

The uses of glycerol are: