Some of the factors affecting migration are as follows: -

Age and sex are main demographic factors that affect the migration. They are described as follows: -

Social factors can be other factors that influence the migration. Social and political factors like marital status, political violence, facilities, and relatives are dealt here.

Occupation is the main economic factor of migration. It is described as follows: -

Occupation: People have to leave their home and migrate to other places for a new occupation and employment purposes. Mostly people from remote areas come to industrial and urban areas in search of work. Similarly, people try their luck for employment opportunities in foreign countries.

Push and pull factors of migration

Push factors of migration are those factors that force an individual to leave the place of origin. They are the disadvantages of particular place or restrictions in the place in which people are living.

Some of the examples of push factors are as follows: -

Pull factors of migration are those factors that attract an individual in a new place. They are the advantages of the particular place or the benefits that attract the people.

Some of the examples of pull factors are as follows: -

Migration refers to the movement of the people involving a change of residence from one place to another. The movement affects the structure, composition and the growth of population in a country. Migration is one of the important aspects in the study of population.

Migration affects both the place of origin and the place of destination on the various aspects such as environmental aspects, economic aspects, health and social aspects. 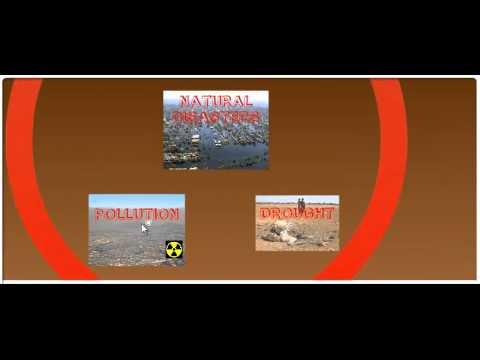 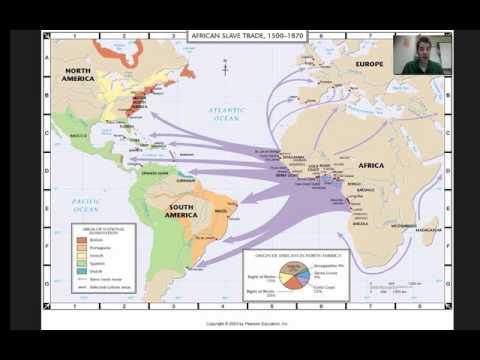 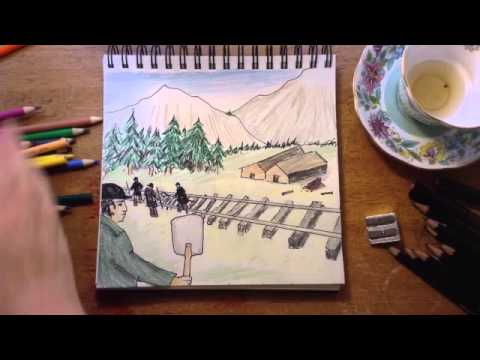 Push and Pull Factors in Immigration

What is meant by migration?

The process of moving from one place to another for settlement is called migration.

What do you mean by migration? What kind of problems does it bring in the place of destination?

Migration is a form of geographic or spatial movement involving change of usual residence between clearly defined geographic units. Some change of residence are temporary and do not involve change in usual residence. These are usually excluded from migration. They include brief excursion for visiting vacation or business purpose, even across national boundaries. Other changes of residence although permanent but short distance movement and hence, are also excluded from migration.
The effects of migration in the place of destination are given below:

Enlist some consequences brought by migration in environmental aspect.

The effects of migration on environment are listed below:

What are the various results of migration on health and social aspect?

Impacts on health and social sectors due to migration are listed below: