Demography is the scientific study of human population primarily with respect to size, structure, distribution and change. This is the note about the demographic components, processes, and measures. Population change results from interaction of demographic components, viz, birth, death and migration. Therefore, demography deals with the detail study of the three components. With the measurement of such components, various aspects of population are analyzed and interpreted. It helps to plan and implement various development activities. Fertility refers to the reproductive function. It is the ability to bear offspring. It is the production of live birth which starts when a woman gives the first birth. Its period is generally 15-49 years of age. Likewise, fecundity is the psychological capacity to participate in reproduction. It starts with the regulation of monthly menstrual cycle. Fertility results in birth. It is measured by the actual number of births.

The four measures those are commonly used to estimate fertility rate are as follows: -

Crude Birth Rate is the simplest way of measuring fertility. The crude birth rate of an area is defined as the number of live births occurring in that area, in a given period of time, usually, a year, divided by the total population of that area as estimated at the middle of the year. The rate is expressed in terms of “per 1000 of population”.

General Fertility Rate gives the number of births occurring within a given population during a specified year per 1000 women aged 15 to 49 in the population at mid-year. 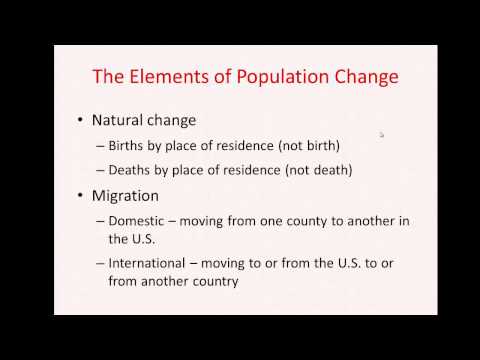 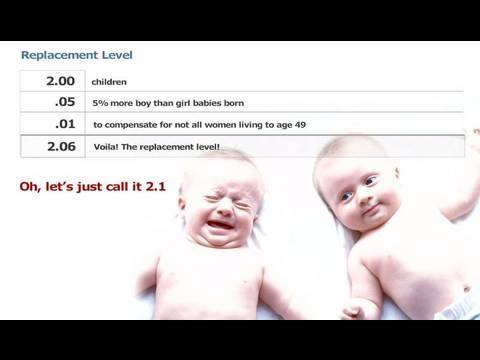 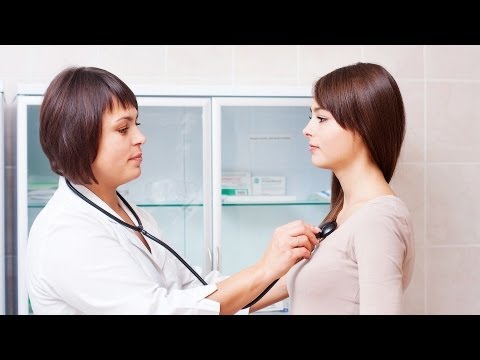 The word 'demography' is derived from two Greek words 'demos' meaning people and 'graphy' meaning science or studies. So, demography refers to the study of human population . It makes scientific and statistical study of population with respect to its size. The study of human population is very important. It has developed as a separate discipline of modern time. It gives us information and idea about the population situation and its trend. Problems of its management and solution . So, it is essential in planning and developmental activities of every human society.

Therefore, crude birth rate of the district was 28.22 per thousand mid-year populations.