Adverbs of Frequency for SLC/High School

In this note use of Adverb in a sentence is defined with examples. Please click on the Note Heading to know all about it...Extremely helpful for SLC students

Adverbs of Frequency for SLC/High School

These are called adverbs of frequency and include:

* Some people pronounce the 'T' in often but many others do not.

The Position of the Adverb in a Sentence

An adverb of frequency goes before a main verb (except with TO BE).

An adverb of frequency goes after the verb TO BE

When we use an auxiliary verb (have, will, must, might, could, would, etc.), the adverb is placed between the auxiliary and the main verb. This is also true for TO BE.

We can also use the following adverbs at the start of a sentence:

BUT we cannot use the following at the beginning of a sentence:

We use hardly ever and never with positive, not negative verbs:

We use ever in questions and negative statements:

We can also use the following expressions when we want to be more specific about the frequency:

Videos for Adverbs of Frequency for SLC/High School 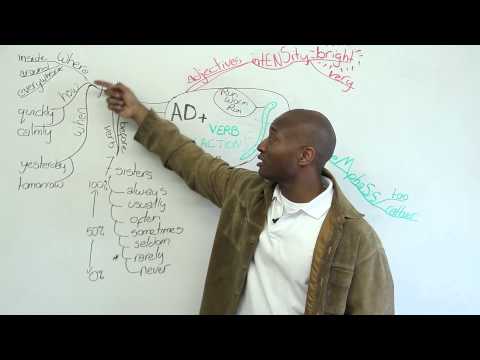 3 ways to use adverbs 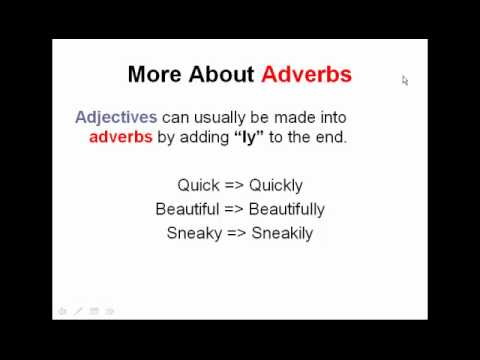 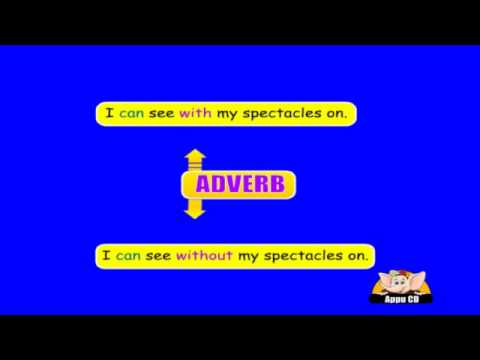 Understand the function and use of adverbs in sentences?Lesson 5 of 5 (Common Core Standard L.3.1a)