A preposition is a word which shows the relations between a noun or a pronoun and some other word in a sentence.This note contain information about different types of prepositions with examples.

A preposition is a word which shows the relations between a noun or a pronoun and some other word in a sentence. It is placed before the noun or the pronoun( or any other word acting like a noun )

A number of prepositions may be used to denote time:on Monday, before night, during the night, till tomorrow, after lunch.

Prepositions of direction towards: to, toward, into, at, for, against

Prepositions of direction from: from, off, out of

Correct use of certain prepositions

Prepositions used in idioms and phrases:

not at all: not in any way

at any rate: whatever happens

at this point: at this place; at this moment

at rest: not moving

in addition to: as well as

in tune: at the correct pitch

in a minute: soon

on the average: usually; normally

on time: at the correct time

by heart: from memory

by the way: incidentally

for fun: for the sake of enjoyment

for sale: intended to be sold

out of the blue: unexpectedly

out of danger: safe

out of trouble: not in trouble

out of hand: not under control 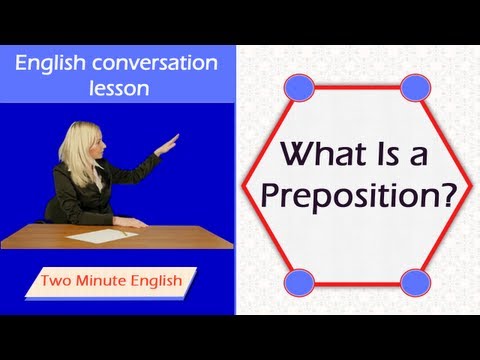 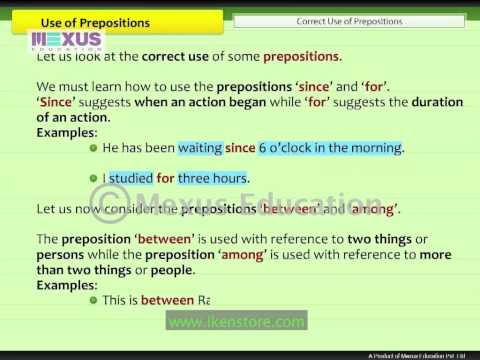 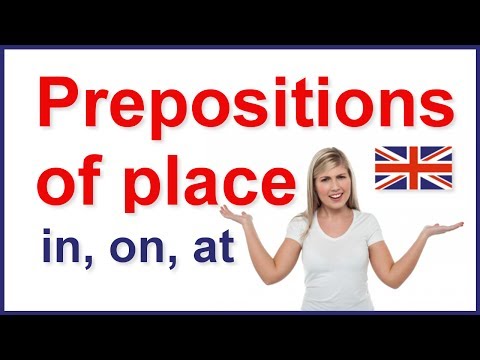 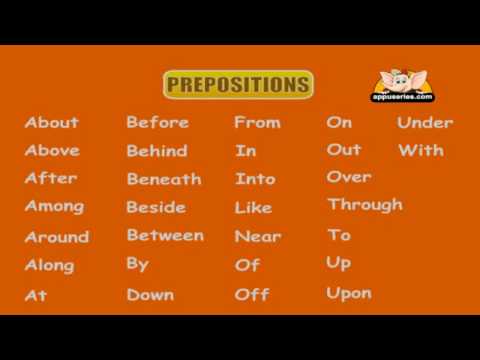 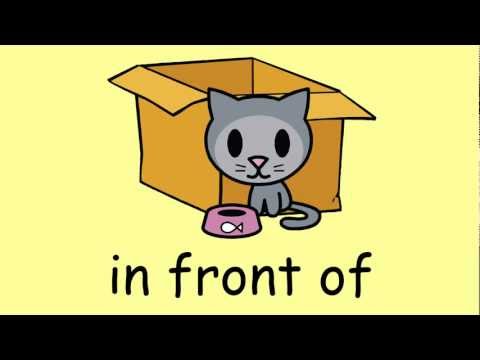