C is a structured programming language developed by Dennis Ritchie at Bell Laboratories in 1972. A program in C language can be divided into small logical and functional modules. C++ language is an expanded version of C.This note provides an information about Structured Programming-C Language.

The character set consists of alphabet, digit or special symbols used to response information.
There are 32 characters in C:
Auto, If, While, For, Int, float. etc.

Data type refers to the type of data or variable which is to be stored and used in the program.
List of data types

Difference between QBASIC and C-Language

Operators are the symbols which are used to compute values and test multiple operations. The data on which the operators are performed are known as operands.

A loop causes a section of a program to be repeated a certain number of times. The repetition continues while the condition set for it remains true. When the condition becomes false, the loop ends the control is passed to the statement following the loop.

Those value which changes during program execution is called variable.Example: A = 5 where A is a variable

Those values which can't change during the program execution is called constant. Example: A = 10 where 10 is a constant

Rule for naming variables in C 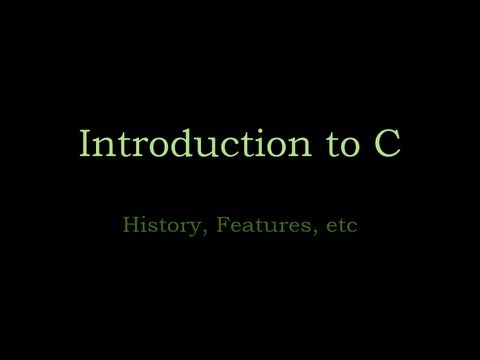 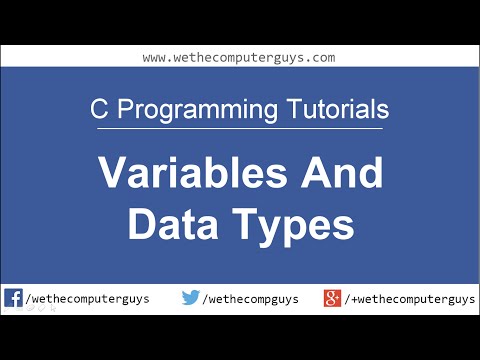 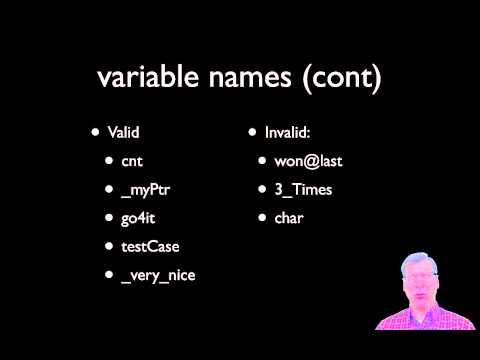 Learning to Program in C (Part 01) 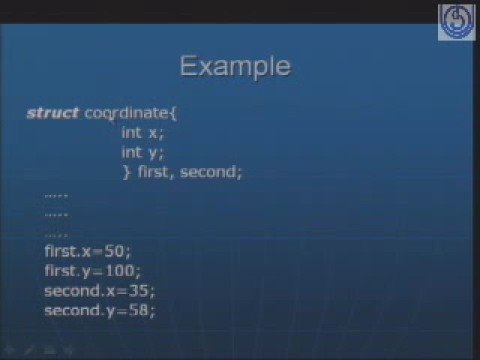 Structures and Unions in C Programming

What is structured programming?

Structured programming is a programming pattern aimed at improving the clarity, quality, and development time of a computer program by making extensive use of subroutines, block structures and loops.

What do you mean by source code and object code?

The machine readable code which is obtained after the translation is called object code and the instructions written using C language is called source code.