Potential for Water Resources in Nepal

Potential for Water Resources in Nepal

Water is a transparent, odorless, tasteless liquid, and a compound of hydrogen and oxygen. Water makes up about 71% of the Earth’s surface, while the other 29% consists of continents and islands. 96.5% of all the Earth’s water is contained within the oceans as salt water, while the remaining 3.5% is freshwater lakes and frozen water locked up in glaciers and the polar ice caps. Of that fresh water, almost all of it takes the form of ice: 69% of it, to be exact. Nepal, our country, is the second richest country in water resources after Brazil. 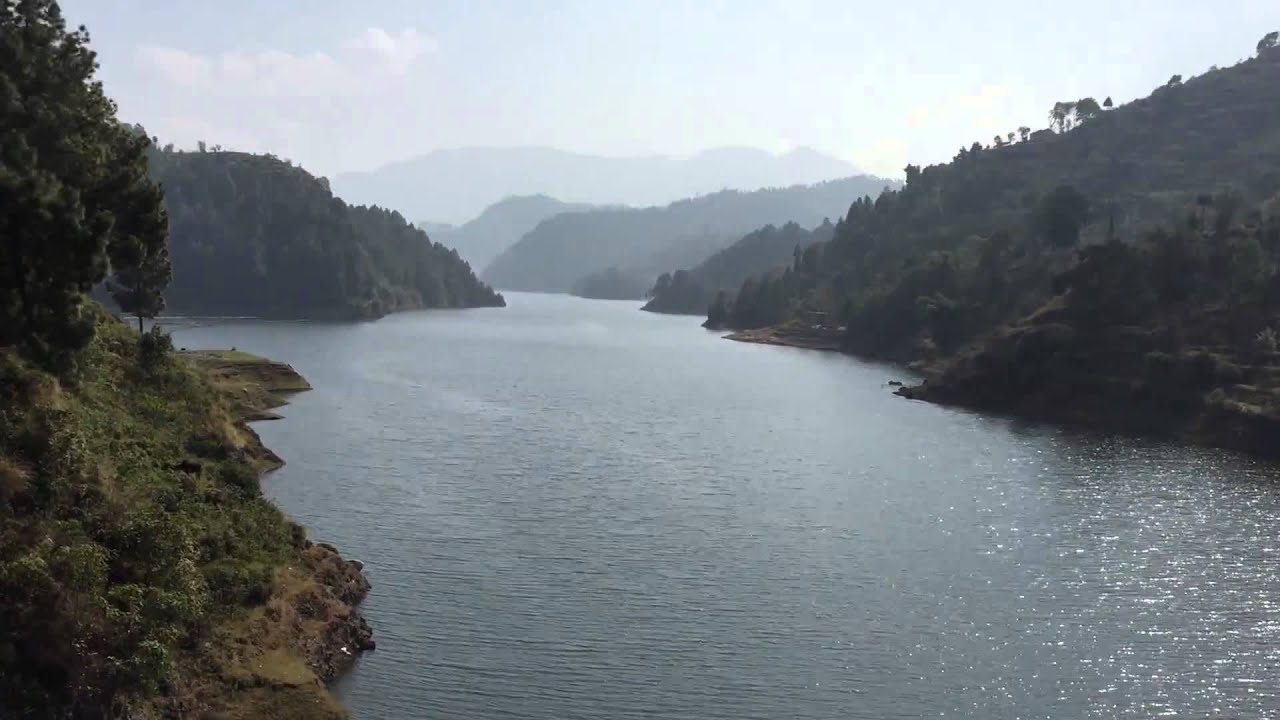 Nepal has over 600 big rivers. In fact our country’s borders are two big rivers Mechi in the east and Mahakali in the west. Speaking of the rivers, most of the rivers in Nepal drain into the Ganges River in India. The water resources in Nepal can be mainly divided into 5 river basins, which are the Mahakali basin, the Karnali basin, the Gandaki basin, the Koshi basin and the Southern River basin. The surface water resources produced internally are estimated to be at 198.2 km³/year. The groundwater resources have not been fully assessed. Ongoing studies show that a good potential for groundwater extraction exists, especially in the southern lowland plains (terai area) and inner valleys of the hilly and mountainous regions. Much of the terai physiographic region and some parts of siwalik valleys are underlain by deep or shallow aquifers, many of which are suitable for exploitation as sources of irrigation water. A rough estimate can be made by assuming a groundwater resource equivalent to ten percent of surface water, i.e. approximately 20 km3/year, which corresponds to the base flow of the rivers. The total internal water resources would therefore amount to 198.2 km3/year. Chinese statistics mention an average outflow to Nepal of 12 km3/year, which brings the total renewable water resources of Nepal to 210.2 km3/year. This makes Nepal one of the Asian countries with the highest level of water resources per inhabitant. It is assumed that all the water resources of Nepal that are not being used flow out of the country to India.

Lakes and dams are other type of water resources available to Nepal. The total dam capacity is 85 million m3, although the potential exists for at least 138 km3. Hydroelectricity accounts for more than 96 percent of total electricity generation. The two main diversion barrages are the Koshi and Gandaki reservoirs.

Water resources in Nepal have various applications. From electricity generation to fishing to irrigation to recreation water resources are very important to then people of Nepal. Irrigation development in Nepal has a long history. Numerous small raj-kulos (canals) in the government sector first appeared in and around Kathmandu valley in the seventeenth and eighteenth centuries. The first large public sector irrigation canal system (the Chandra Canal System) with a net command area of 10 000 ha was constructed in 1922 and is still in operation. 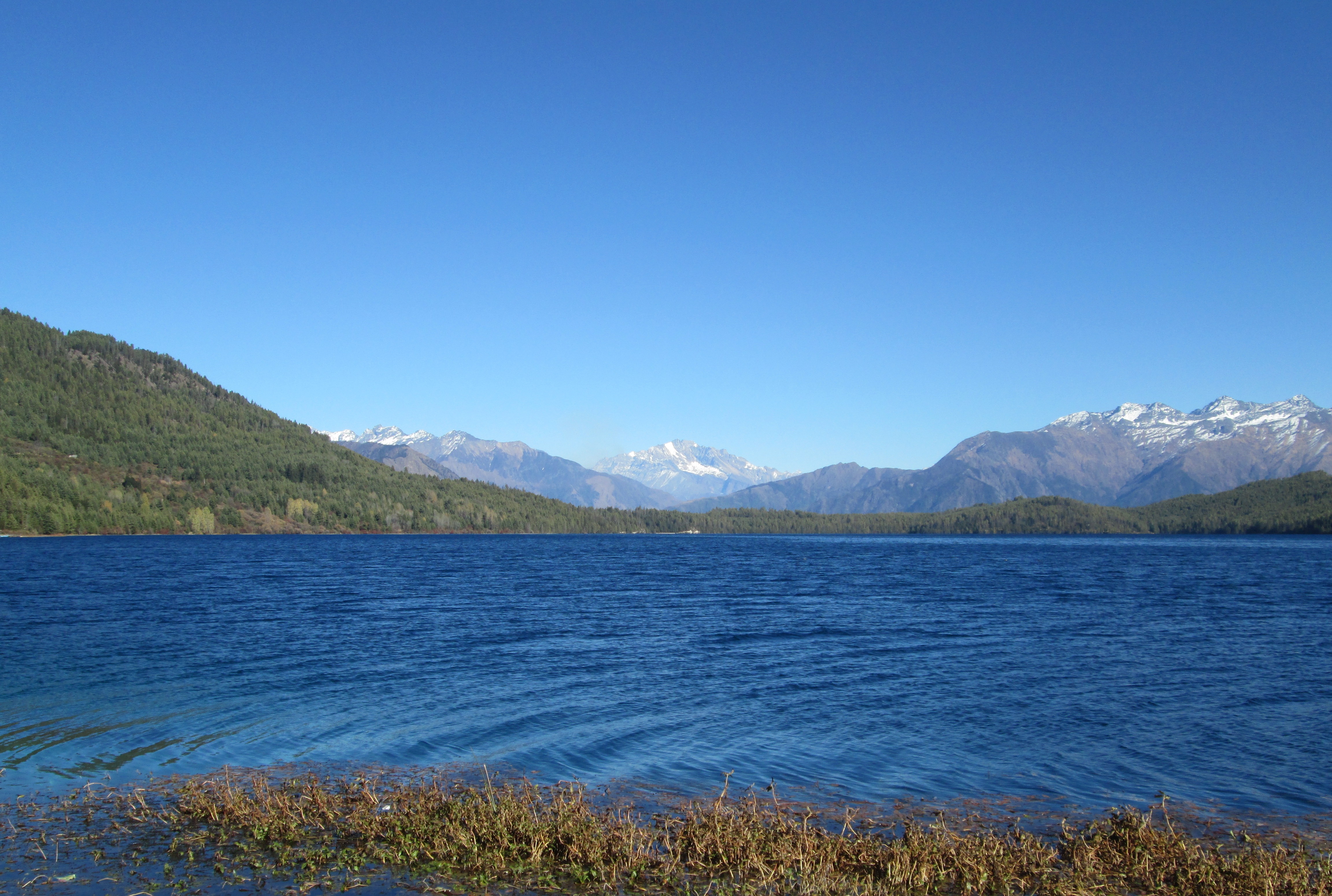 The irrigation potential of the country has been estimated at 2,177,800 ha, including some 412,000 ha which are not cultivated, mainly in the terai area. This potential is mainly for surface irrigation, but some 352,050 ha are potentially irrigable from groundwater in the terai region, consisting of 292,600 ha from shallow tube-wells (83%) and 59,450 ha from deep tube-wells (17%).